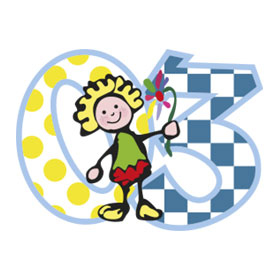 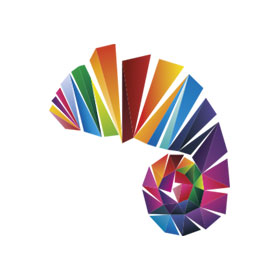 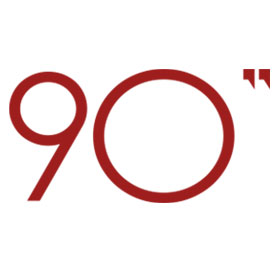 In the history of the Italian gastronomic tradition, we cannot talk about pasta if we don’t talk about the many condiments that accompany it. The first sauces during the Middle Ages that accompany pasta were mainly based on cheese, in the Renaissance the sauces became sweet and spicy, usually used on pasta cooked in meat broth. Cheese-based condiments were used both in nobles’ banquets and in simple peasant dinners. There are episodes in history where it tells of lasagna with cheese, or ravioli and macaroni, seasoned with mountains of Parmigiano Reggiano. Even Boccaccio in the Decameron praises its goodness. Also in the Renaissance, together with spicy and sweet sauces, meat and vegetable-based sauces were established, while fish-based condiments were limited to areas linked to the maritime tradition of the Italian coasts, including those of the island. 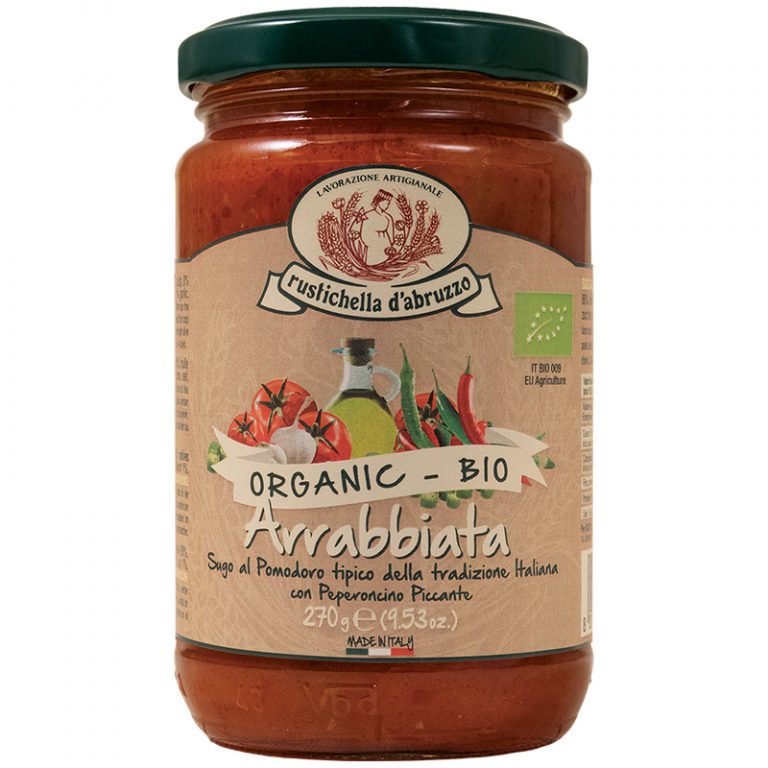 If you register on our site before you place an order you will have huge benefits for the future!
You will be given a digital Fidelity Card, which will charge for every order placed on our site, the card will be valid for one year, and you can redeem the points for a discount whenever you want.
Register as a private user

Do you own a vat number?

Great news for you!
By registering on our site, in addition to the Fidelity Card you will also have access to exclusive promotions. Finally, if you buy in "boxes" quantities on the product page you will receive a favorable price!
Register as a business
Add to bundle